This fat bomb lemon cupcake with buttercream, with 23gr of Fat and only 1.9gr of Net carbs, is a must-make recipe! Gluten-free, sugar-free and certainly guilt-free and keto friendly, this is a dessert that you will most certainly make very often... Also, simply by replacing lemon juice with vanilla extract, you can make vanilla cupcakes with vanilla buttercream! 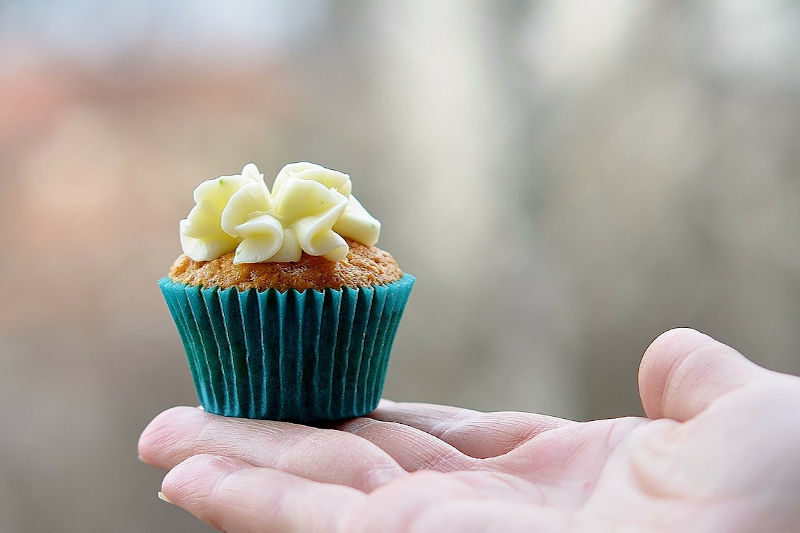 ✔ *Sweetener of your choice (with zero / low net carbs) equivalent to:

Get full access to this and dozens more recipes by downloading our android app!